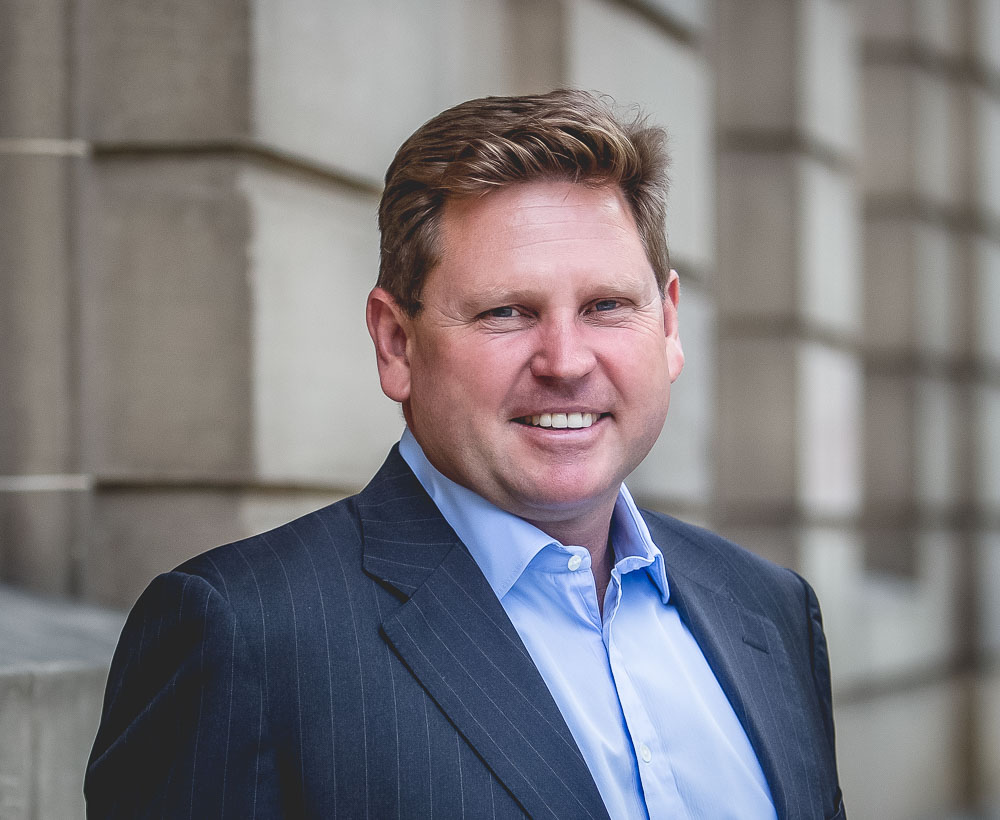 Michael entered the securities industry in 1985 with Eyres Reed McIntosh in Perth, before moving into equities research, and transferring as an analyst to McIntosh Hamson Hoare Govett in Melbourne in 1988.

He jointed Hartley Poynton in Perth in 1990, where he established an equities research department, becoming a partner in 1992.

In 1995, Michael joined County Natwest Australia (later renamed Citibank) where he performed a number of roles including equities research analyst in Sydney, Australian research sales in New York and moved into the Equity Capital Markets team in 1999 in Sydney.

Michael joined Goldman Sachs in June 2002 to establish Goldman Sachs’ capital markets business in Australia.
After the merger with JBWere, Michael became Co-Head of Equity Capital Markets of Goldman Sachs JBWere and subsequently Co-Head of the Financing Group until 2013. 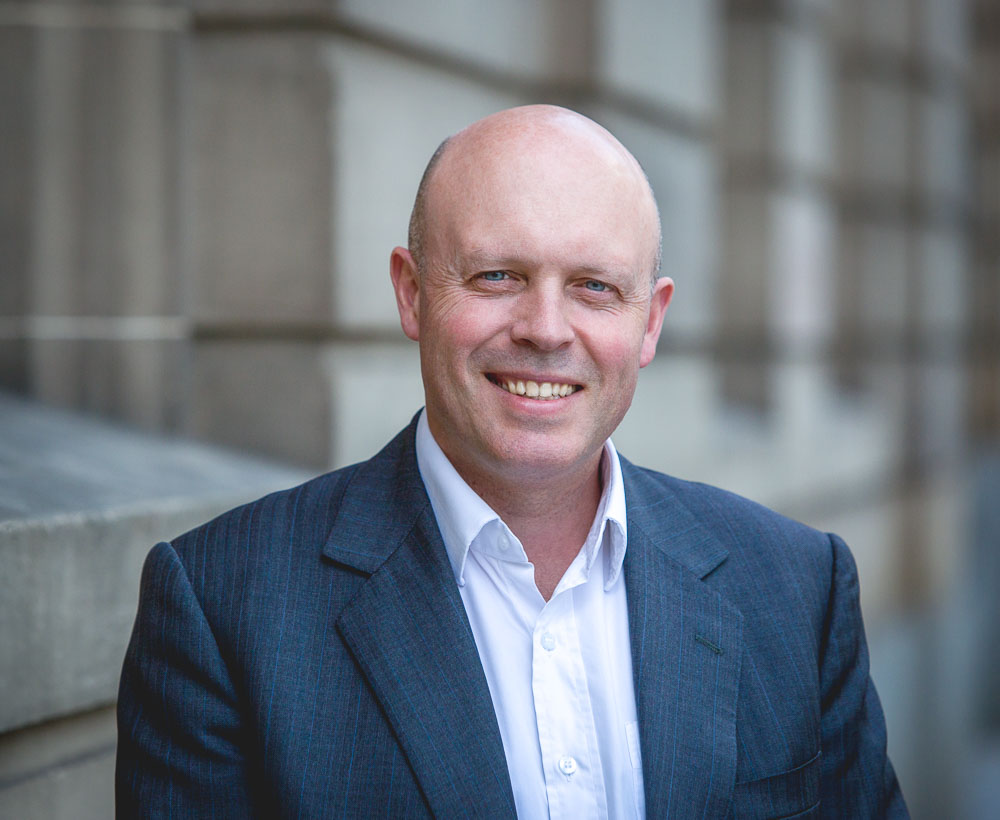 Rob has over 25 years securities industry experience, working with Goldman Sachs Australia and its predecessor firms (JBWere, Goldman Sachs JBWere and Goldman Sachs & Partners Australia) from 1991 to 2013 where, prior to joining Reunion Capital Partners, Rob was a Managing Director in equity capital markets.

Rob joined JBWere in 1991 as part of the Capital Markets team where he was responsible for sales and trading of fixed income and hybrid securities.

In 1995, Rob joined JBWere’s equity finance team where he was responsible for management of the structured lending portfolio.

From 1998 to 2013, Rob was a key member of Goldman Sachs Australia’s equity capital markets team. He focused on the origination, structuring and execution equity and hybrid transactions and capital management advice. 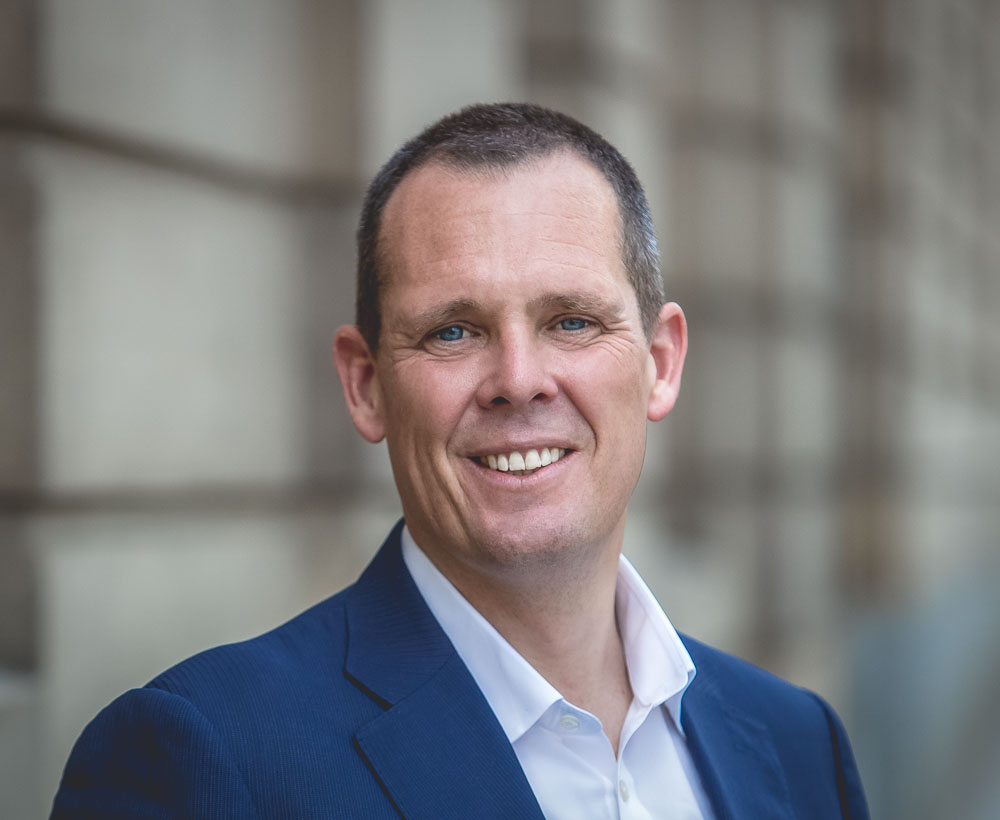 Gordon has over 20 years’ experience as an equity analyst and in institutional research sales including 14 years with Goldman Sachs and its predecessor firm in Australia, JBWere. Gordon has serviced clients in Australia, the US and UK/Europe.

Prior to joining Reunion Capital, Gordon established Dissero in 2017 to provide companies with a full range of investor relations services and equity market support.

We use our transactional knowledge, experience and deep understanding of the investment community to optimise our client’s outcomes for the full range equity capital markets related activities including:

Pre-IPO structuring and preparation including feasibility analysis, development of the investment thesis, capital structure, board appointments and financial disclosure. IPO execution including overall IPO project management, prospectus preparation, appointment of underwriters and other service providers and review of and advice on underwriter marketing activities, share allocation and pricing recommendations.

Independent review of and advice on strategic proposals, transactions and initiatives including strategic Investor Relations, advice on and assistance with investor targeting and investor engagement strategies and investor reaction analysis in the context of “normal course” investor relations or potential M&A activity. Capital Management including evaluation, structuring and execution of capital management initiatives including share buybacks and dividend policy.